Here is a playlist for the next three miles of walking around town.

“On my Way” by Wet City Rockers

A local reggae band, Wet City Rockers have this perfect fusion sound of tropical reggae and the Pacific Northwest. This is an ideal song for a start of your stroll. It gets you on your way through the streets of our city, but it can be used anywhere else in the world as well.

“Lose It” (In the End) by Mark Ronson & The Business Intl.

Mark Ronson has that golden touch. He’s even made Britney Spears songs sound good. This isn’t a Britney song, but it’s oh, so enjoyable.

“Over and Over” by Hot Chip

What I look for in my walking songs is a sound that keeps that rhythmic walking cadence. This one definitely does that. When you’re walking, it really is an “over and over” kind of thing. Repetition is the name of the game when you keep putting one foot in front of the other. 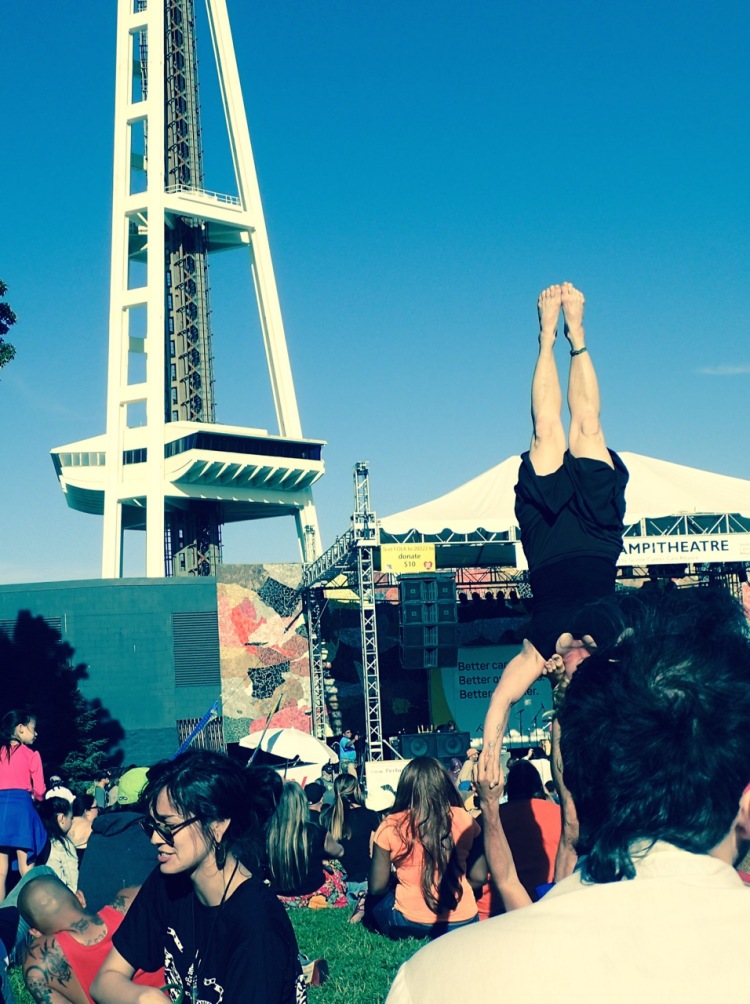 It feels good to walk. Even in a crowded city. This song somehow would be perfect for power walking though a busy city street. You can just say to yourself: don’t stop. Yo, watch the way I navigate, hahahaha.

Snoop Lion is most definitely my favorite Snoop incarnation. It’s so peace loving. And energetic at the same time. Just the right mix for getting you moving.

This song came on just as I was finishing my marathon walk. I was walking along the coast and I could see the finish line off in the distance. It provided me with that much needed energy to finish strong. 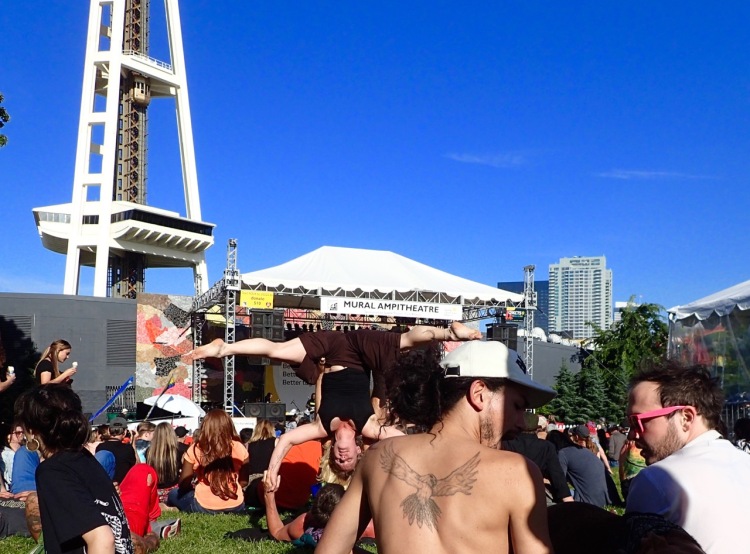 “Pumped Up Kicks” by Foster the People

This is another one of these songs that I’m not sure what it’s about. One reason I prefer my songs to be sang in French. Some songs are just more enjoyable when you try not to decipher what they’re about. Either way, the beat here is ideal for getting you pumped up on a walk.

Sometimes it helps to have elastic joints. I mean, walking isn’t super high impact exercise, but don’t hurt yourselves out there! Definitely, don’t bite the dust.

I love this song, because it has this push that just doesn’t give up. It has one of those false endings, where you think it’s over, but then it starts up again. That’s a really neat musical move there. 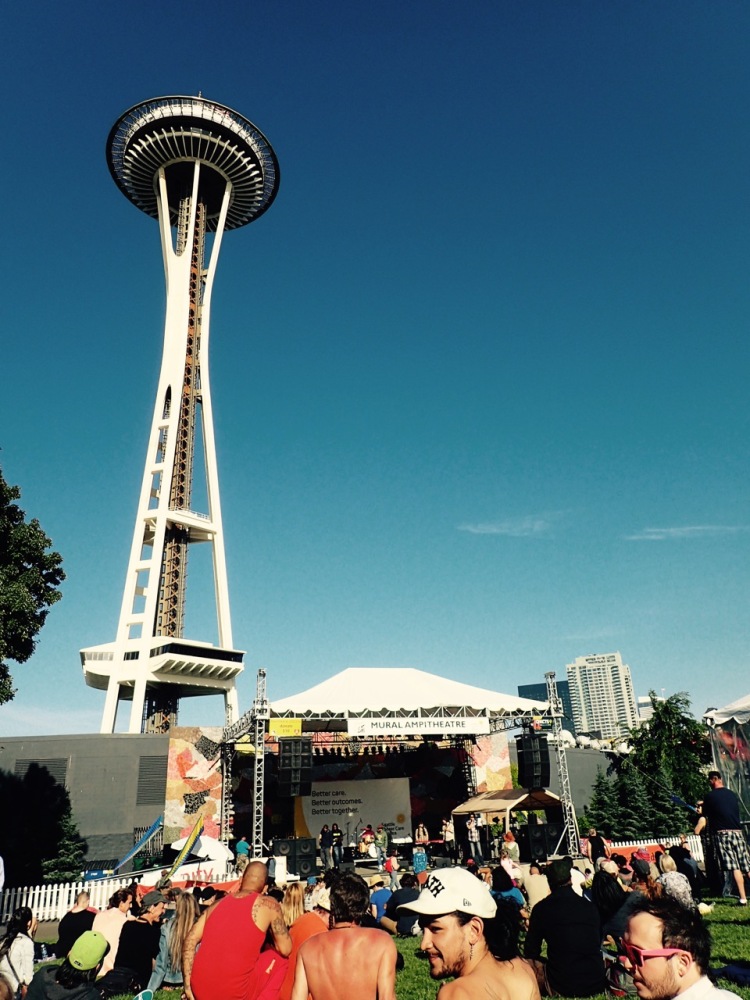 “Nobody Speak” (feat. Run The Jewels) by DJ Shadow

In case you missed it, DJ Shadow’s back! Back and better than ever. Needs to be included on any long walk.

“The Hills” by The Weeknd

Technically, this is downtempo, right? But I enjoy walking to it. The radio version of this song makes absolutely no sense. I never knew what it was about until I got the ‘explicit’ lyric version and actually listened to it on one of my walks. I was shocked and appalled, but who am I to judge?

“Get Off” by Blaqstarr & Diplo

If there’s a lot of Diplo tracks on my playlist, it’s because he’s awesome. Never disappoints. 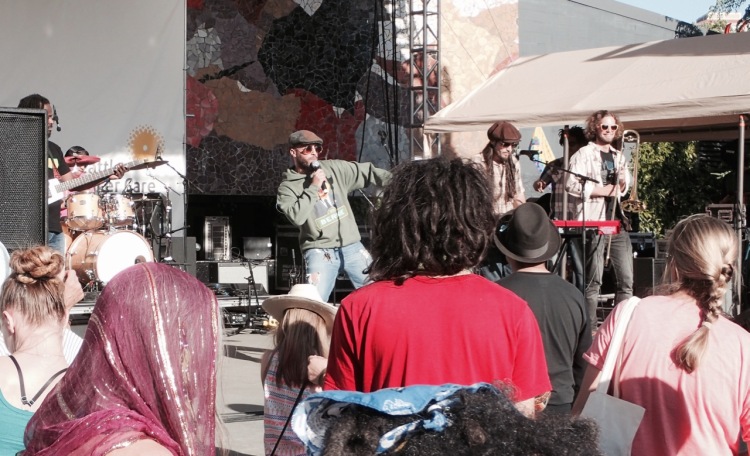 All the pictures in this post were taken at Folklife, a music event held in Seattle every year during Memorial Day weekend. Wet City Rockers in concert.