It’s the New Year and I am ready to start again, doing my best to reach my hiking and biking goals. Last year, however – I am sad to announce – was a big fat fail.

That is just awful. My biking goal alone was shy of about 820 km. What is that in miles? I don’t even want to know.

But hey, it’s the new year and another chance at failure begins today!

The weather today (January 1, as I write this) was mostly clear with a chance of being blown away in the storm. The wind is still hauling outside, all my patio furniture is overturned and I am not even going to bother to pick it up until this storm passes.

But since it wasn’t raining and I had a free afternoon, I decided to go for a long walk (but I will call it a hike because we’re in Denmark and I’ve decided to call any long walk in nature a hike).

I left the house at around 2 pm and already it felt like evening. The sun was comfortably setting on the horizon, which I found rather rude considering that noon was only about two hours prior.

I decided to more or less follow a connector train line from where we live in the Sorgenfri neighborhood north of Copenhagen and head towards Nærum, at the end of the rail line. Hoping to get to the end of the line, I underestimated how much daylight I had to work with.

Starting on the path which follows from Sorgenfri to Brede, just behind the Frilandsmuseet (Outdoor Museum), I headed north.

Brede is a former industrial complex which has been turned into a museum and residential housing. 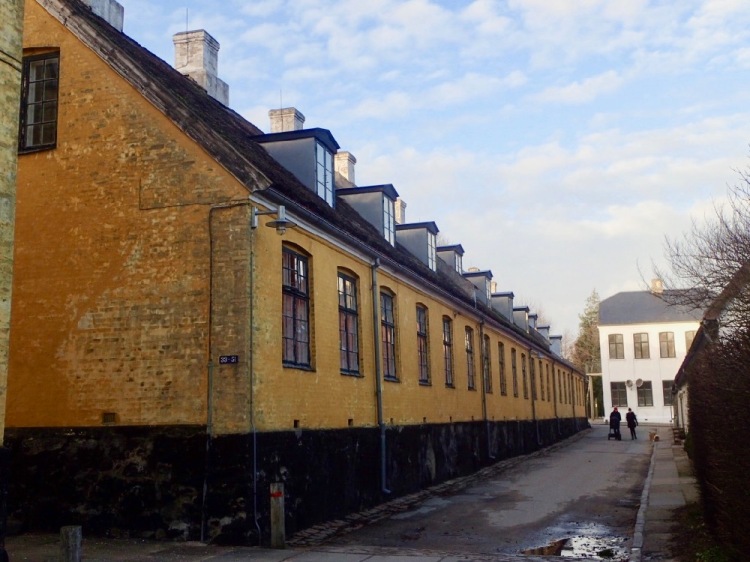 It’s surrounded by gardens, parks, playgrounds, and a water reservoir. 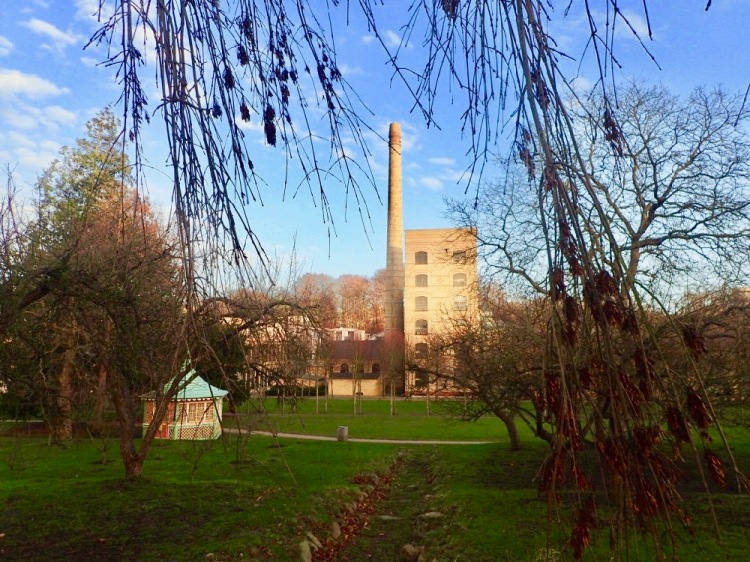 This is one of the most charming repurposings of a factory that I’ve ever come across. 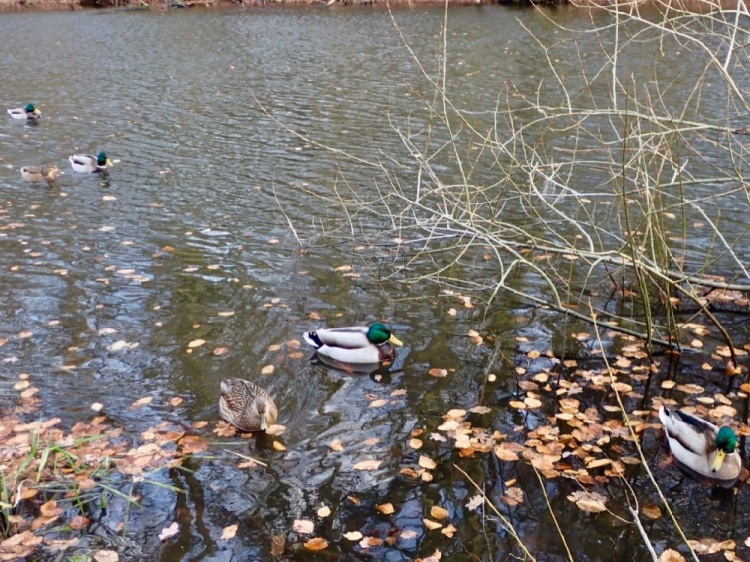 From Brede, I kept heading north towards Ørholm.

There are more adorable old factories up in Ørholm as well,

with some beautiful old houses.

This area also follows a little river (big, by Danish standards), Mølleåen. This is where you’ll find lots of old water mills.

By the time I was making my way through Ørholm it was around 3 pm the sun was already tucking itself in beyond the horizon and I was in the middle of the woods. So, I decided that instead of finishing my walk in Nærum, I would make my turn around one stop before it, at Ravnholm. 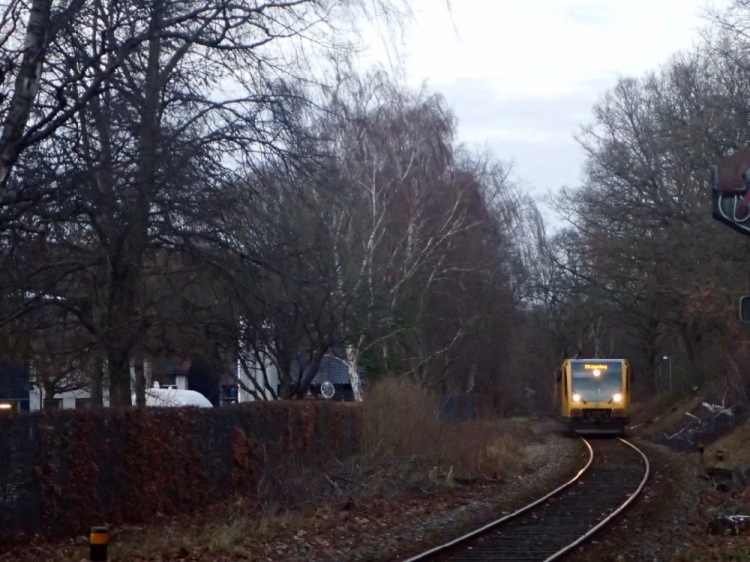 Here’s where I called it quits and waited for the little connector train to arrive to come and take me back home.

[UPDATE: Sadly, a day later, these high winds caused a train accident elsewhere in Denmark, on the Great Belt Bridge between Sjælland (where we are) and Fyn. With eight casualties, it was the deadliest train accident in 30 years. So, this weather, it’s no joke. Even Chicago natives have been commenting on the Americans in Denmark Facebook page saying they haven’t experienced winds this bad in the Windy City.]

But, it was still a good day for a walk.

2 thoughts on “A Walk to Ravnholm”